Help Them find their Forever Home! 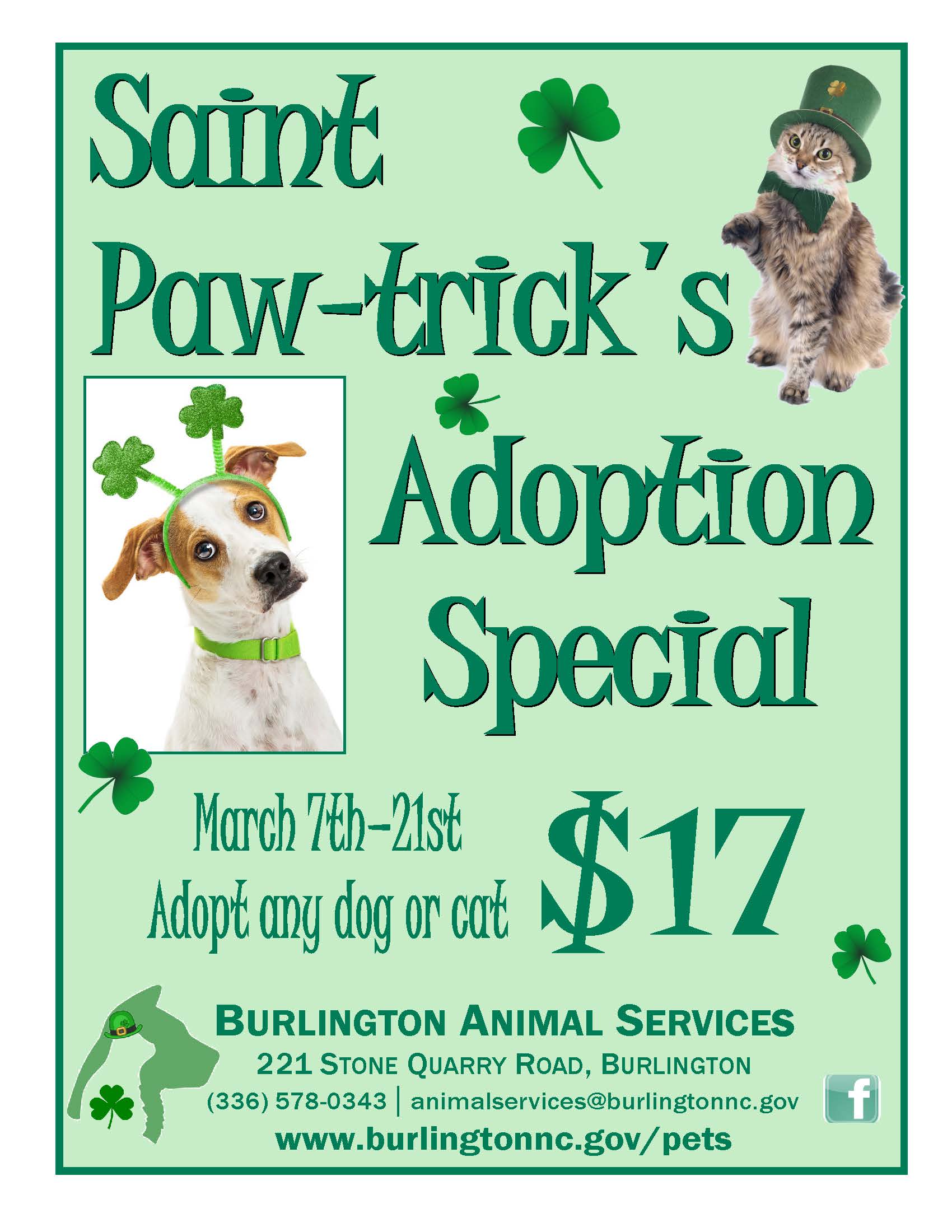 For the February 2020, Burlington Animal Services reported 95% positive outcomes! The renovations to the adoption portion of the shelter are underway and on schedule to be done this spring.

The New Shelter is Done!

Thank you to all who donated to it's funding!

BAS has moved into the new shelter and renovations on the old shelter are underway.

With the first stage of renovations complete at the Burlington Animal Services shelter, staff have been busy moving equipment from the old facilities to the new in time for a public opening early next week.

Animal Services Director Jessica Arias took the Times-News on a walk-through of the new facility Thursday afternoon to show off the expanded and improved shelter.

The most noticeable difference between is the increase in size. The new shelter, which will encompass about 20,000 square feet when completed, will have about a 33 percent higher capacity, Arias said.

The facility equipment is also updated, and the overall environment is more inviting for the community, she added.

“The public never wanted to come because it was so dark and dreary. It was built back in the 1950s, and it was more the era of the dog catcher and the pound. Today, Animal Services is not that,” she said. “It’s an inviting space. This is the community’s building.”

In the dog rooms, Arias explained that the kennels are now larger, to give larger dogs more room and to allow smaller breed-bonded pairs to live together. The unique design of the kennels, which have dividers in the middle, also allows for double capacity in emergency intake situations or for easier cleaning during normal day-to-day operations.

“Sometimes we’ll have a litter of puppies, so they can be together,” she said.

The kennels also have glass up top so adopters are not looking through cage bars at them, but the bottom of the kennels have the traditional cage bars so the dogs can sniff around.

The cat room cages have a similar design, with portal holes allowing the cats to pass through two spaces. These cages also can be used to double capacity in emergencies.

“These rooms can be flexible, so we can separate the cats, like the very young cats from the older cats or the healthy cats from the sick cats. It’s very important for you to be able to do that, so you can keep your cat population healthy,” Arias explained.

Arias stressed that the shelter does not plan to double-house animals in these kennels and cages on any long-term basis or unless needed during animal surrender spikes, after natural disasters or during other high-intake periods.

In addition to new holding facilities for the animals, the new shelter space has updated play areas. For cats, colony rooms where multiple cats can play together and meet potential adopters will be completed in the next stage of the renovation. For the dogs, that means outdoor fenced-in patios where potential adopters can take the dogs out to play.

“In the future, we’ll have a bigger space beyond this where people can take them out to the larger play areas like they used to,” Arias said.

The layout of the facility makes it easy to see how animals are processed through the shelter from initial intake holding spaces, to quarantine and sick rooms for animals that need them, to the surgery rooms for spaying and neutering and other necessary medical treatment, and then to the holding rooms for adoptable animals.

In the surgery room and treatment prep rooms, Arias said, the new shelter will see big improvements. The new rooms are more than double the size of the existing surgery suite.

“We have two surgery tables so we can maximize our efficiency. We currently [spay or neuter] about 40 pets per day , so we want to be able to maintain that and having this type of surgery suite will allow us to work a lot more effectively than we had been,” she said.

Arias said the shelter currently operates with more than 90 percent positive outcomes for animals, but the new facility will help maintain that as the community, and thus the animal population, grows.

“This is going to be able to help us sustain that in the future,” she explained. “We need a bigger space because our community is growing and 10 years from now, we’re going to be bigger than we were before and inevitably that may mean more pets that need to utilize our services.

“Also, we need to situation ourselves so when we have times of natural disasters or we see an increase of people surrendering their pets, we need to be able to take that on,” she added.

On Thursday and Friday, staff worked to move the medical equipment into the surgery suites so that medical treatment can resume right away. On Monday, Arias said, the animals will be moved over, and Animal Services hopes to open to the public in its new space on Tuesday morning.

While stage one of the renovations is complete, there is still a stage two. Over the next four to six months, Arias said, crews will begin to renovate the front side of the building, where the current adoption center sits. The lobby will be expanded, the cat colony rooms will be built, and office spaces will be updated.

In the meantime, the shelter will welcome the public through the backside of the building, using the staff break room as a temporary lobby. Signs will direct visitors during construction, Arias said.

“Please come adopt pets during this time,” Arias said. “We really do need people to come adopt, and we have our holiday special going on now, too.”

Click the link above for pictures related to article.

Thank you to our Friends of PAWS Annual Donors!
Want to become a friend of PAWS? 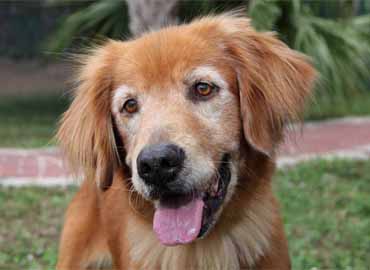 Become a partner with a monthly gift 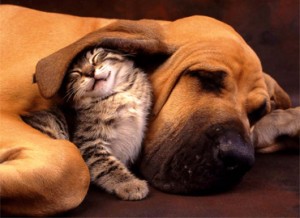 Support PAWS with a one-time donation 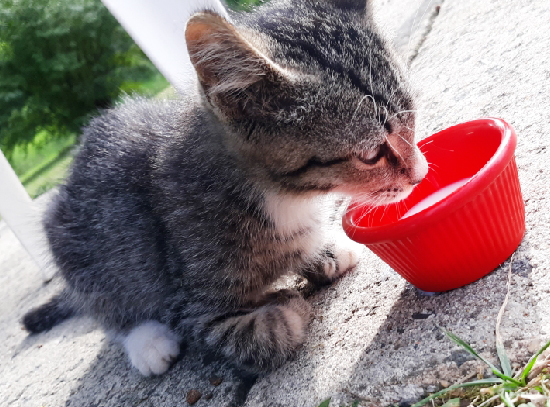 Cooper was found with a broken leg.

An effort was made to save his leg but there was no feeling in his paw. Although his leg had to be amputated, Cooper’s new owner says he is the happiest cat she has ever had. He is a happy healthy active three legged boy now living with his forever family.